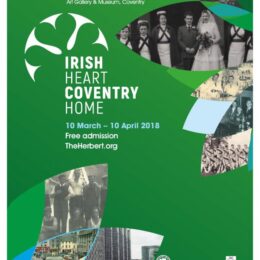 Read about ‘Irish Heart, Coventry Home’, the aural history project celebrating Coventry’s Irish community, on our blog. The year-long project, which features Joe O’Donnell among over 60 Irish people interviewed, has just finished. There is now talk about it transferring to Cork in the Republic of... 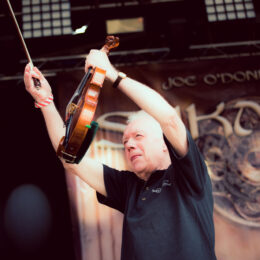 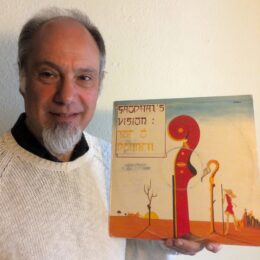 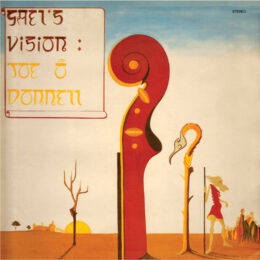 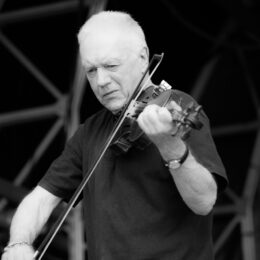 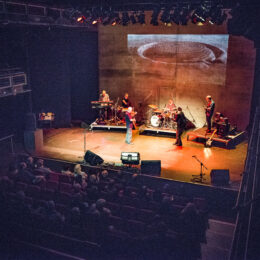 In 1977 Joe O’Donnell released Gaodhal’s Vision, his first album as leader. Now it’s getting ever closer to re-release. Fusing Celtic, Rock, Indian and other influences the album describes the migration of the Milesian people from Egypt to Éire in megalithic times. It was recorded with top musicians of the day, including the late, great guitarist Rory Gallagher, with whom Joe enjoyed a...